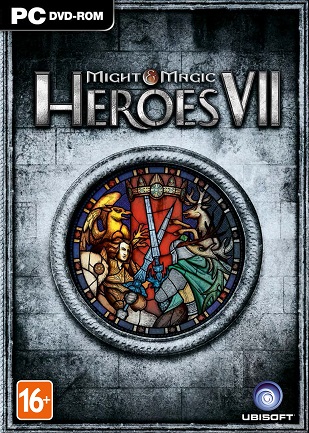 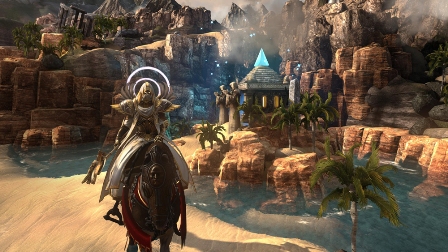 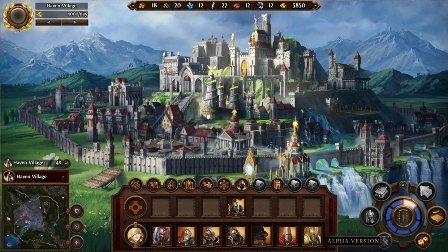 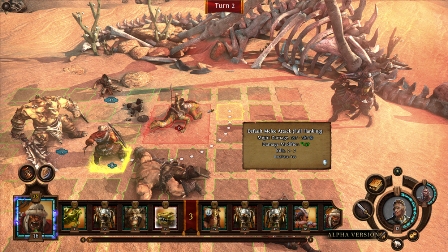 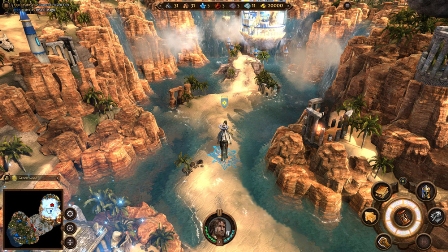 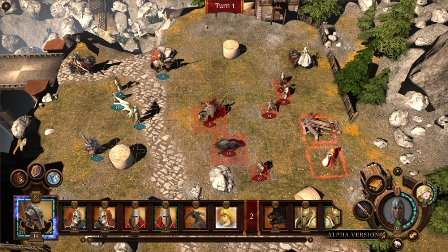 This product is out of stock. Subscribe for notification of when the product is back in stock.

Try to search similar items from other sellers.

IMMEDIATELY AFTER PAYMENT YOU WILL RECEIVE THE KEY FOR THE GAME SWORD AND MAGIC.HEROES VII.
* The key You get in the personal Cabinet http://www.oplata.info.Также the link to the page with the key will be sent to your email specified when buying


Game might & Magic® Heroes® VII" is the triumphant return of the famous series of turn-based strategy. Embark on an unforgettable journey, and immerse yourself in a fantasy world with a terrific plot and wonderful role-playing system!

- THE STORY OF THE SWORD AND MAGIC HEROES VII

The plot of Heroes VII tells the story of a civil war that led to the change of the ruling dynasty of the Holy Empire.
After the death of the Empress country is ablaze with the flame of discord: the opponents are fighting for the vacant throne. At this time the Duke Ivan convenes six trusted advisors. This advice is intended to help him choose the right path to put an end to the war of succession.

• BEST GAME IN THE SERIES HEROES
Enjoy one of the best turn-based strategies. Re-discover the uniqueness of the series might and Magic®. Heroes®, supplemented with modern graphics and new game mechanics.

• PLAY AS EACH OF THE SIX FACTIONS
Try in fact, all six unique factions with their own set of creatures, charismatic heroes and its own graphical style.
Use special strategic opportunities of each of the armies to pave the way to the throne!

• WE´RE NOT DONE UNTIL I SAY
Over 60 hours of gameplay in a huge campaign for single player and almost limitless possibilities for game modes in the "Fight" and "Duel", as well as for online battles and games in the traditional mode for multiple people on one computer.

• LET YOUR VOICE BE HEARD!
Such opportunities have not yet been! Log on to the website of the Council of Shadows and participate in the development of the game. Select two groups of six that will be presented in Heroes® VII and vote for features you wo

ATTENTION !!! THE GIVEN KEY TO ACTIVATE IN UPLAY

1. Register your account on http://uplay.ubi.com/ if it isn´t already
2. In your account using the button-gear activate the product by entering the key
3. The game will be added to your game library and you will be able to download it.

Might and Magic: Heroes VII – Trial by Fire[STEAM GIFT]