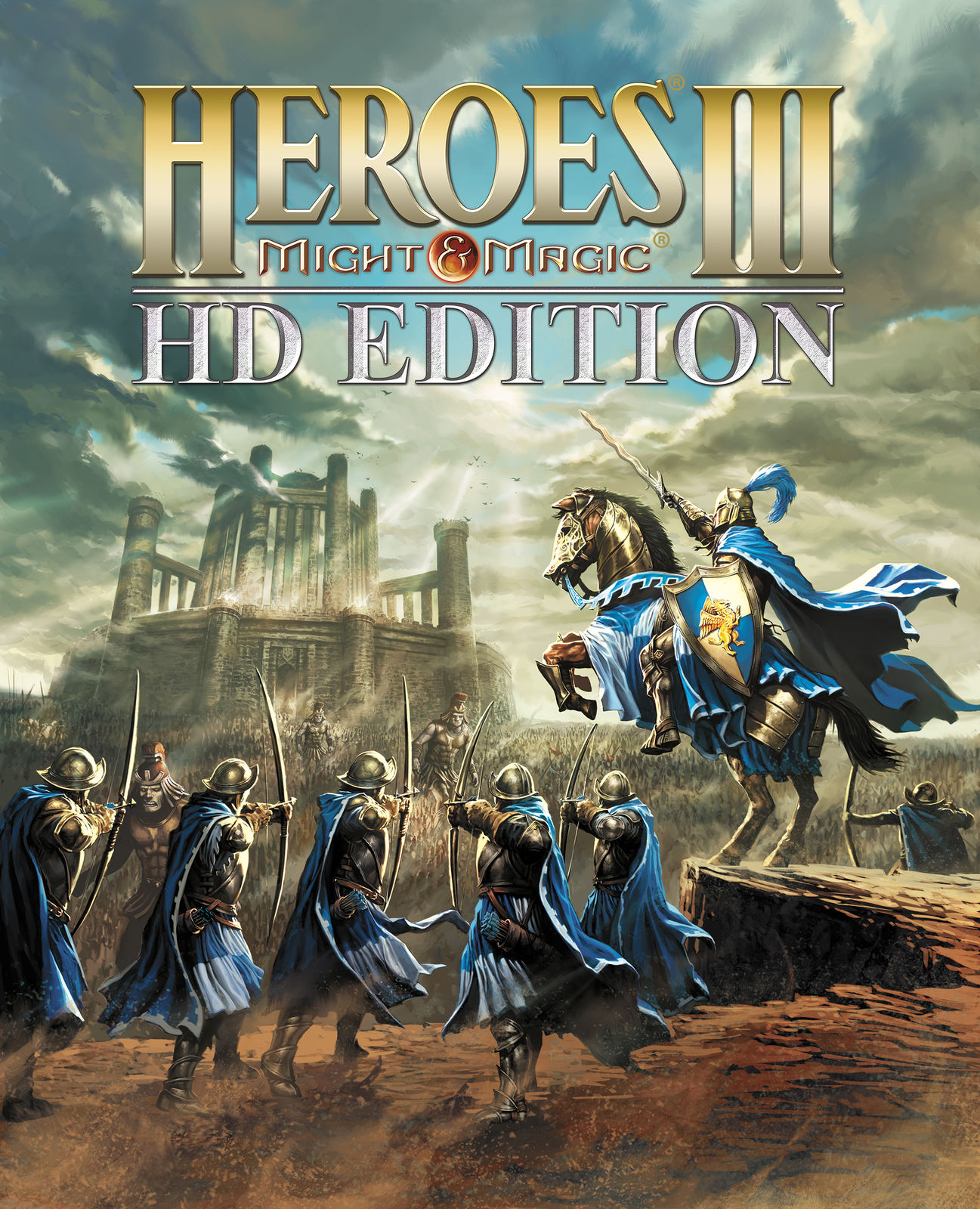 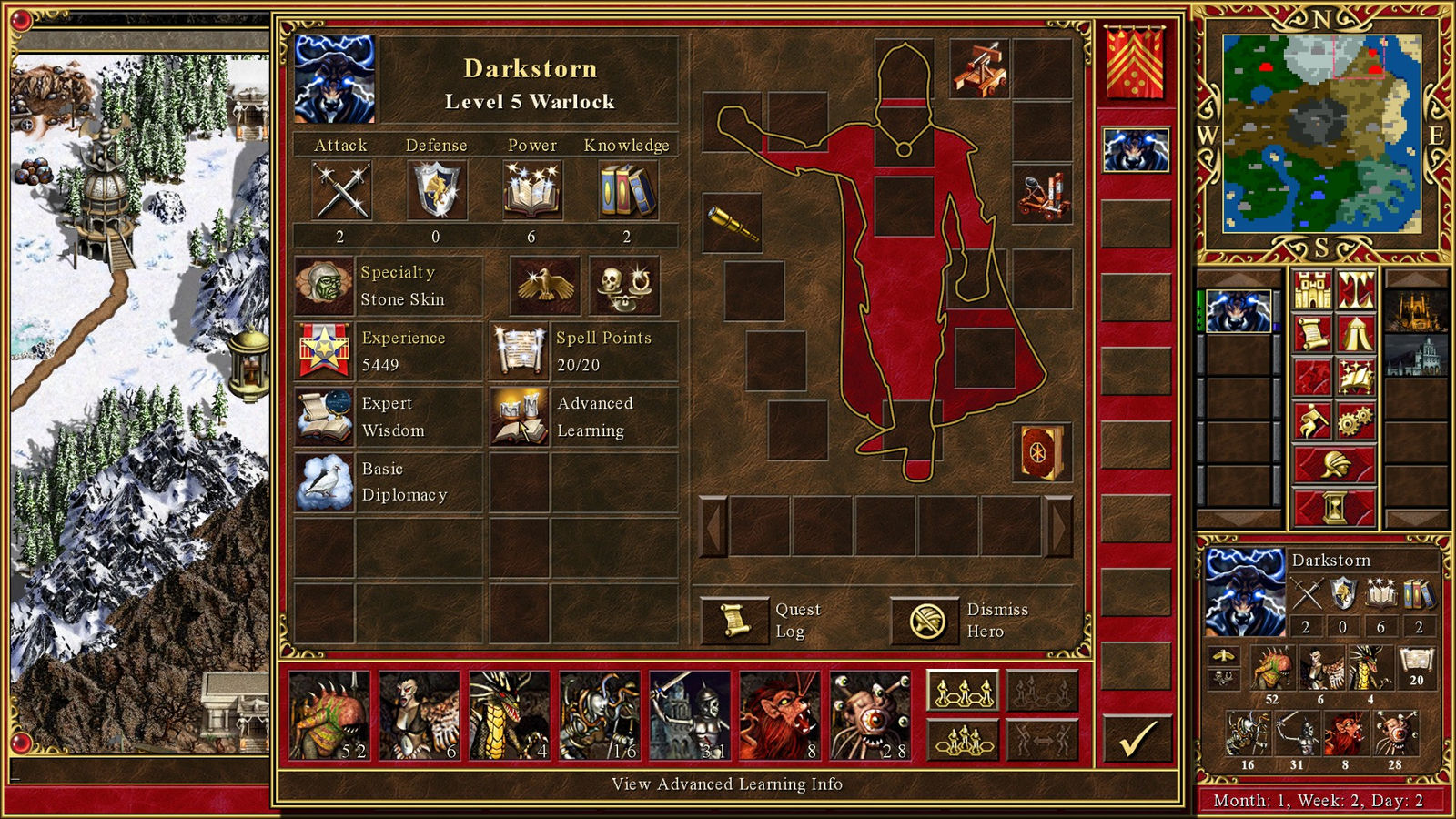 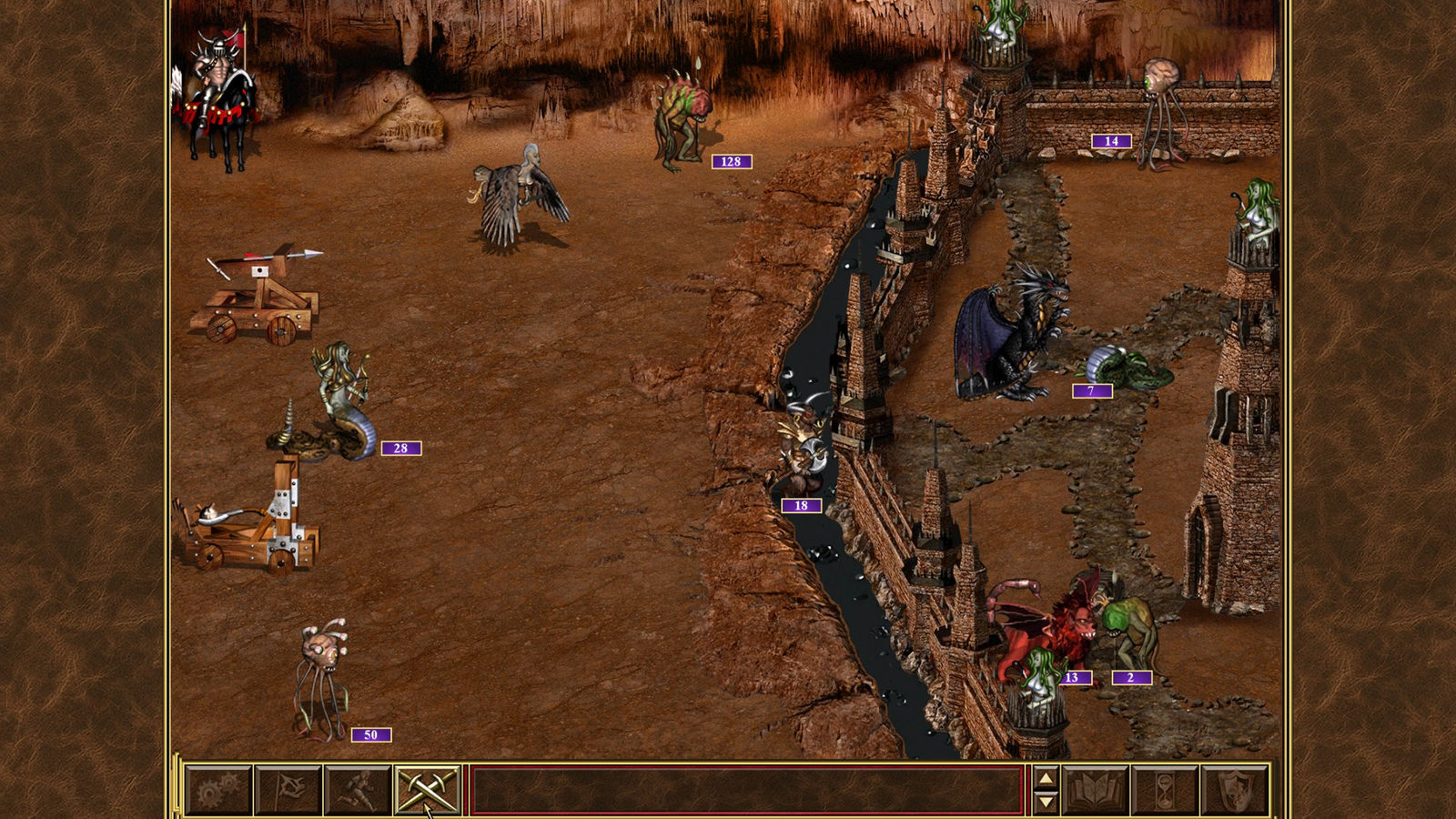 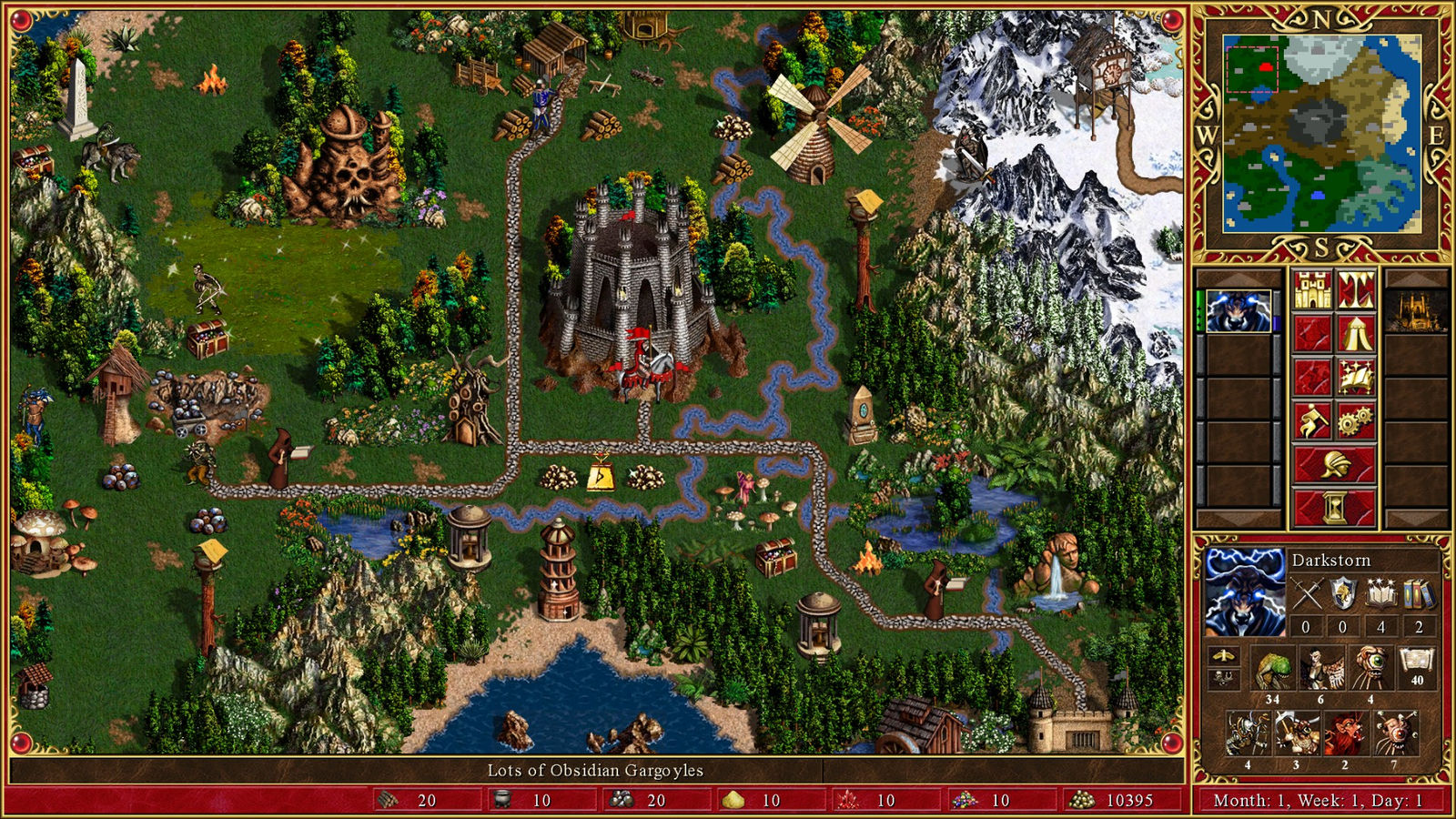 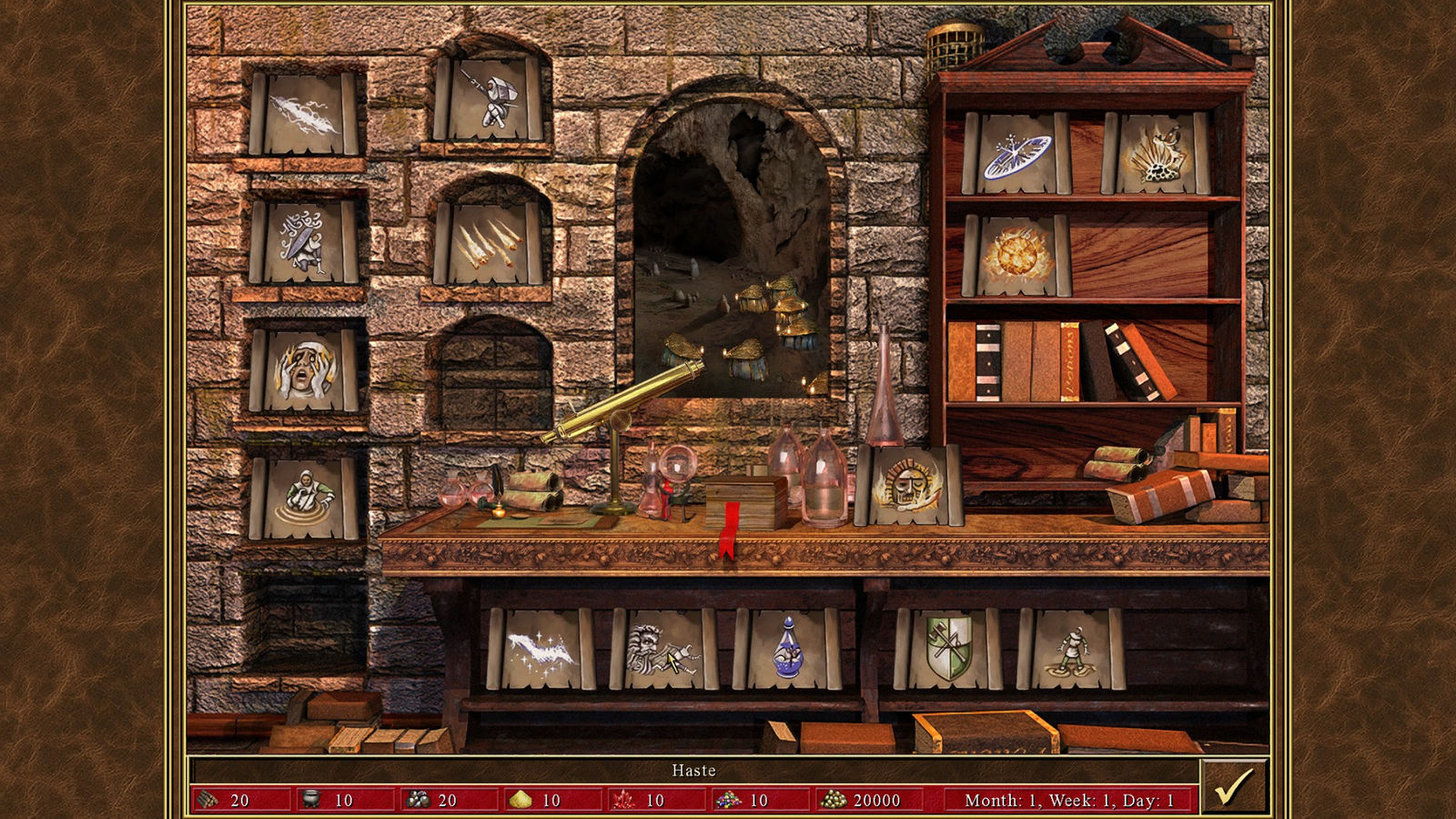 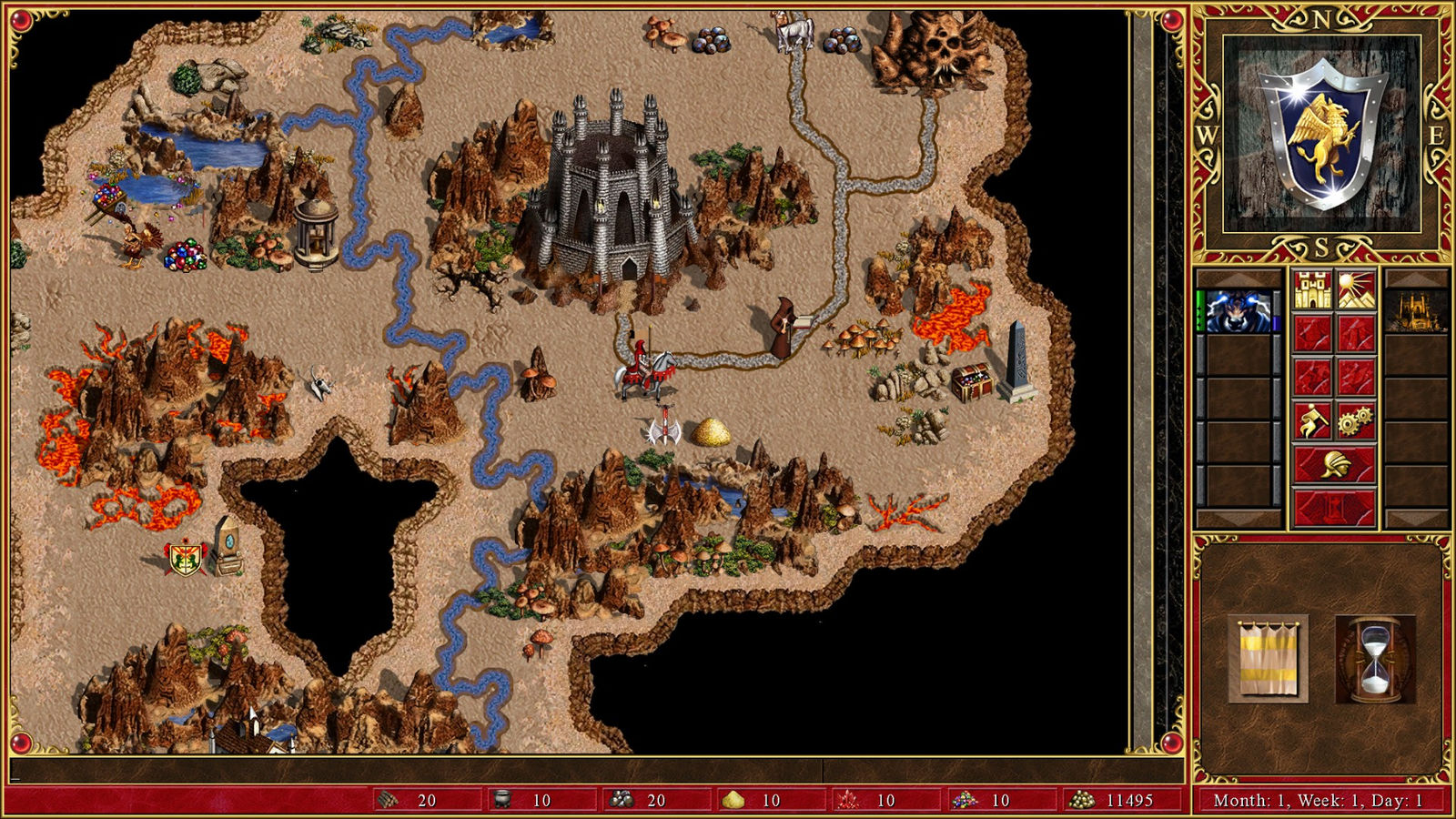 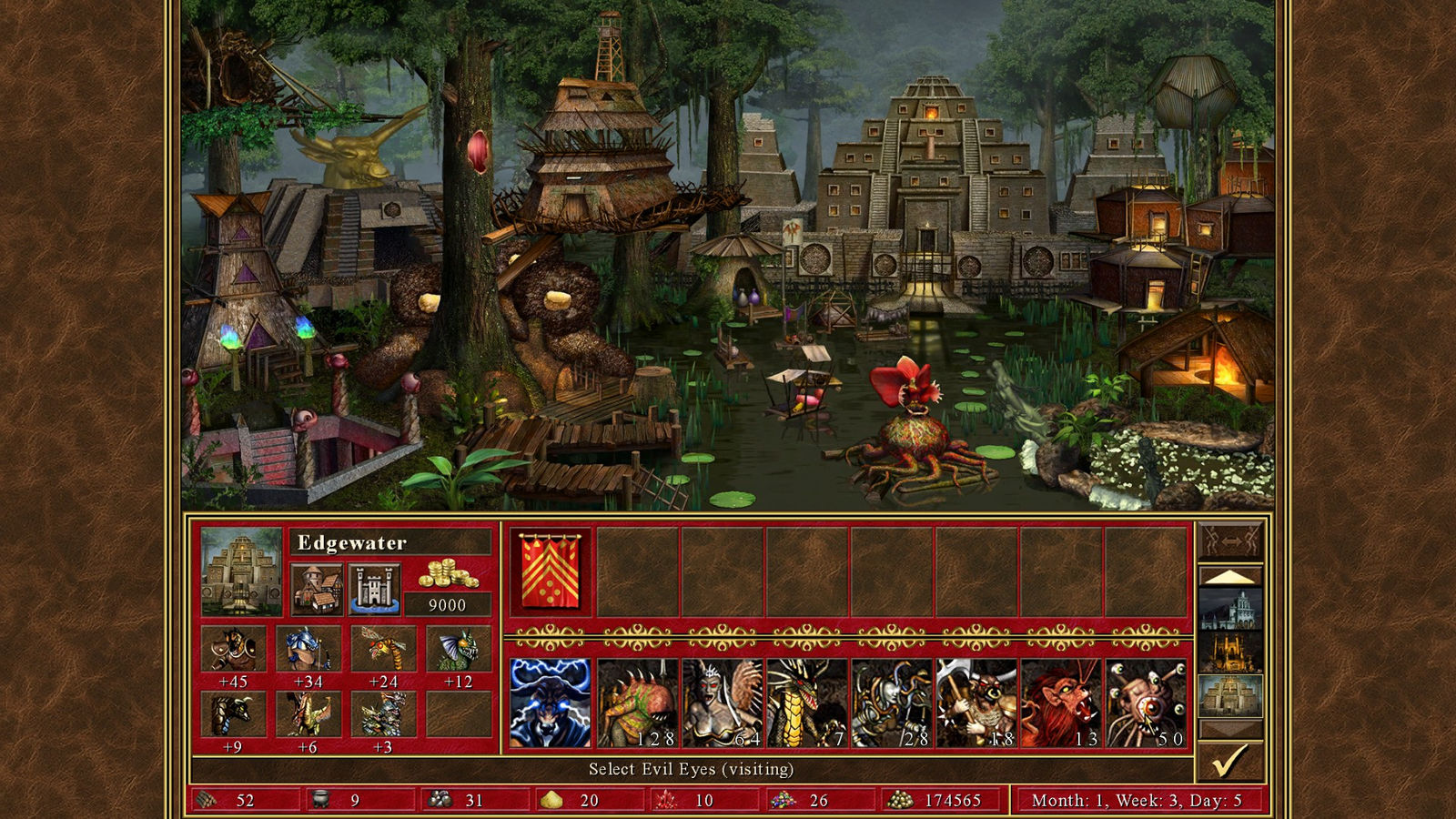 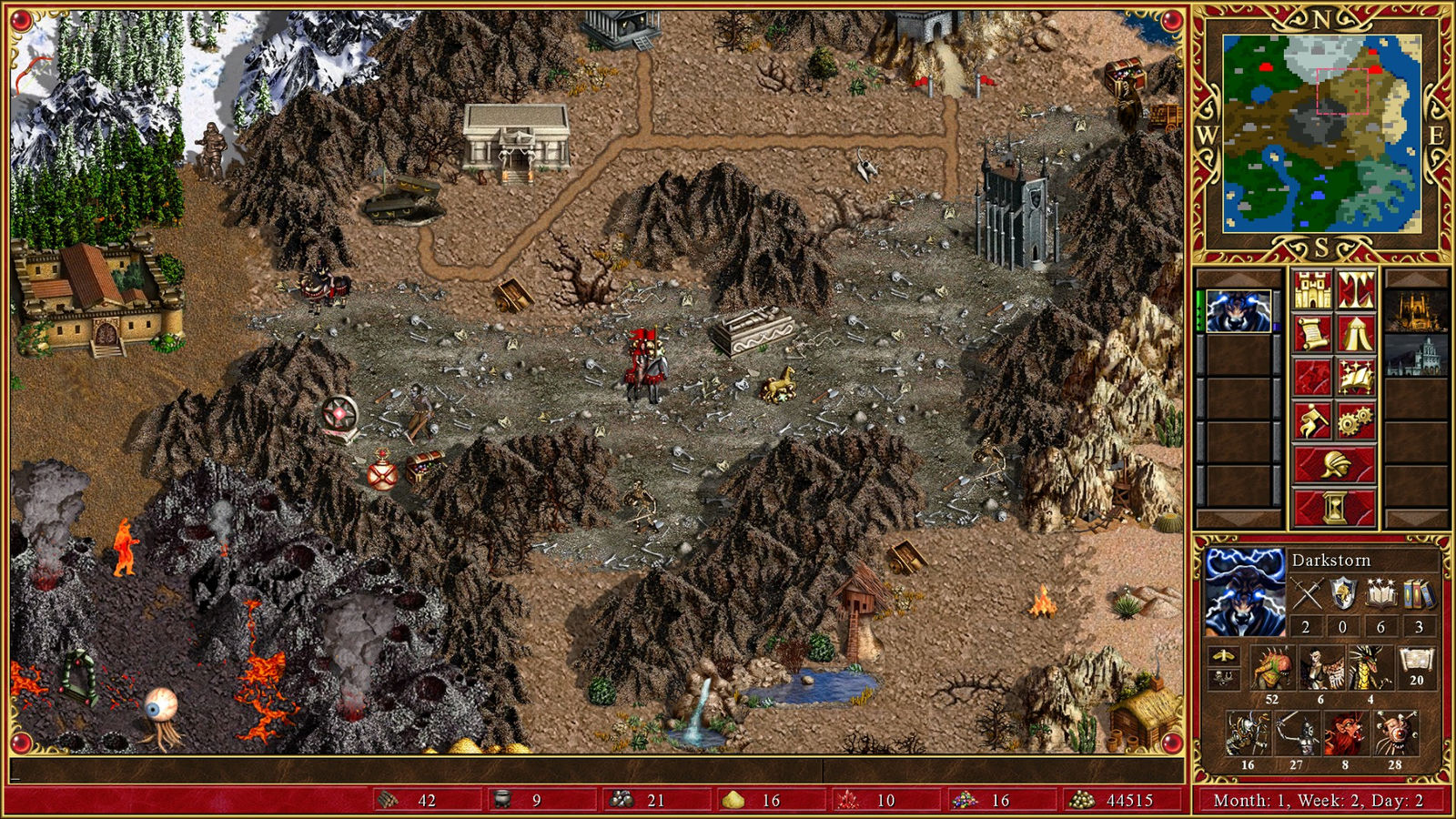 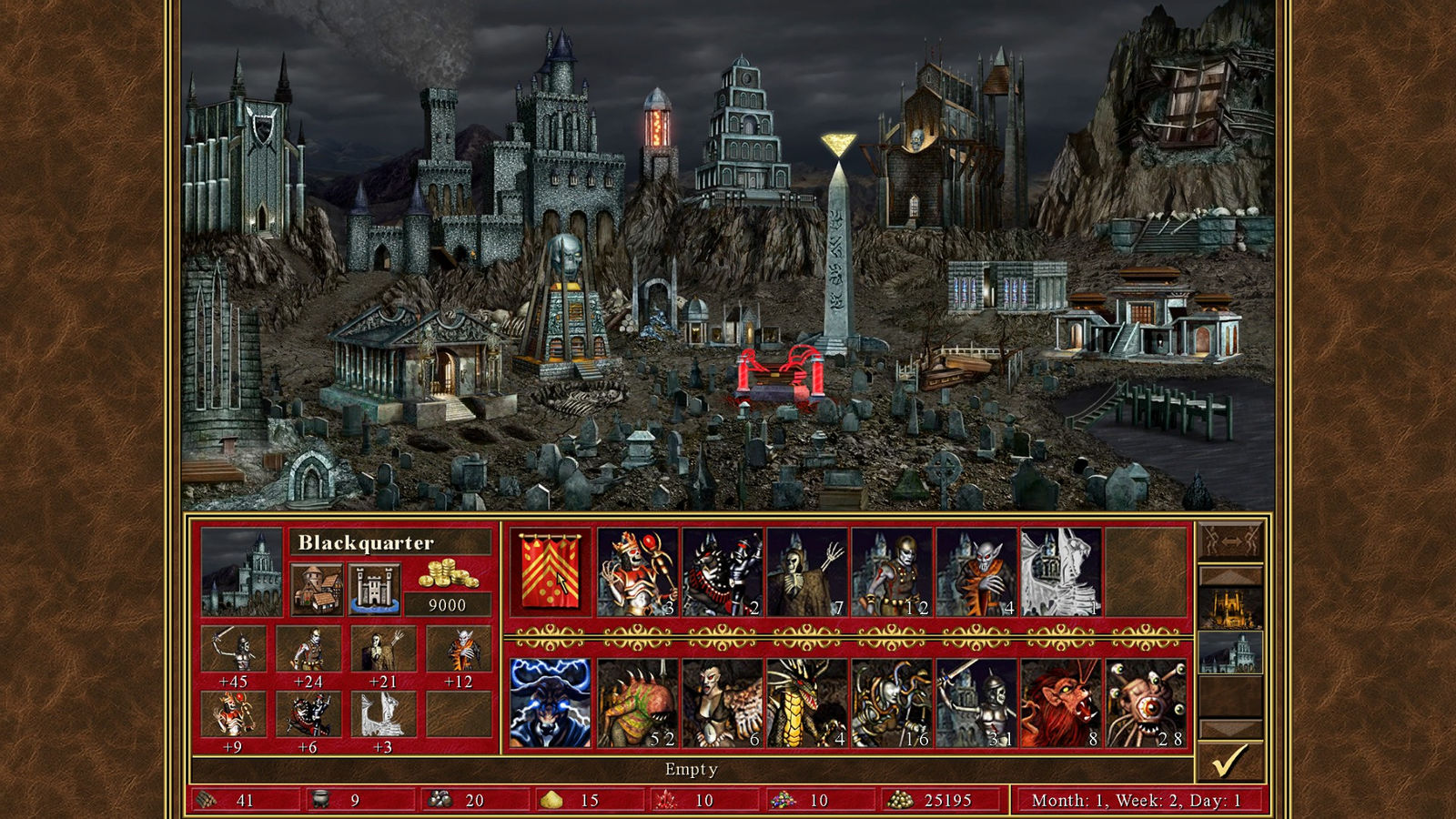 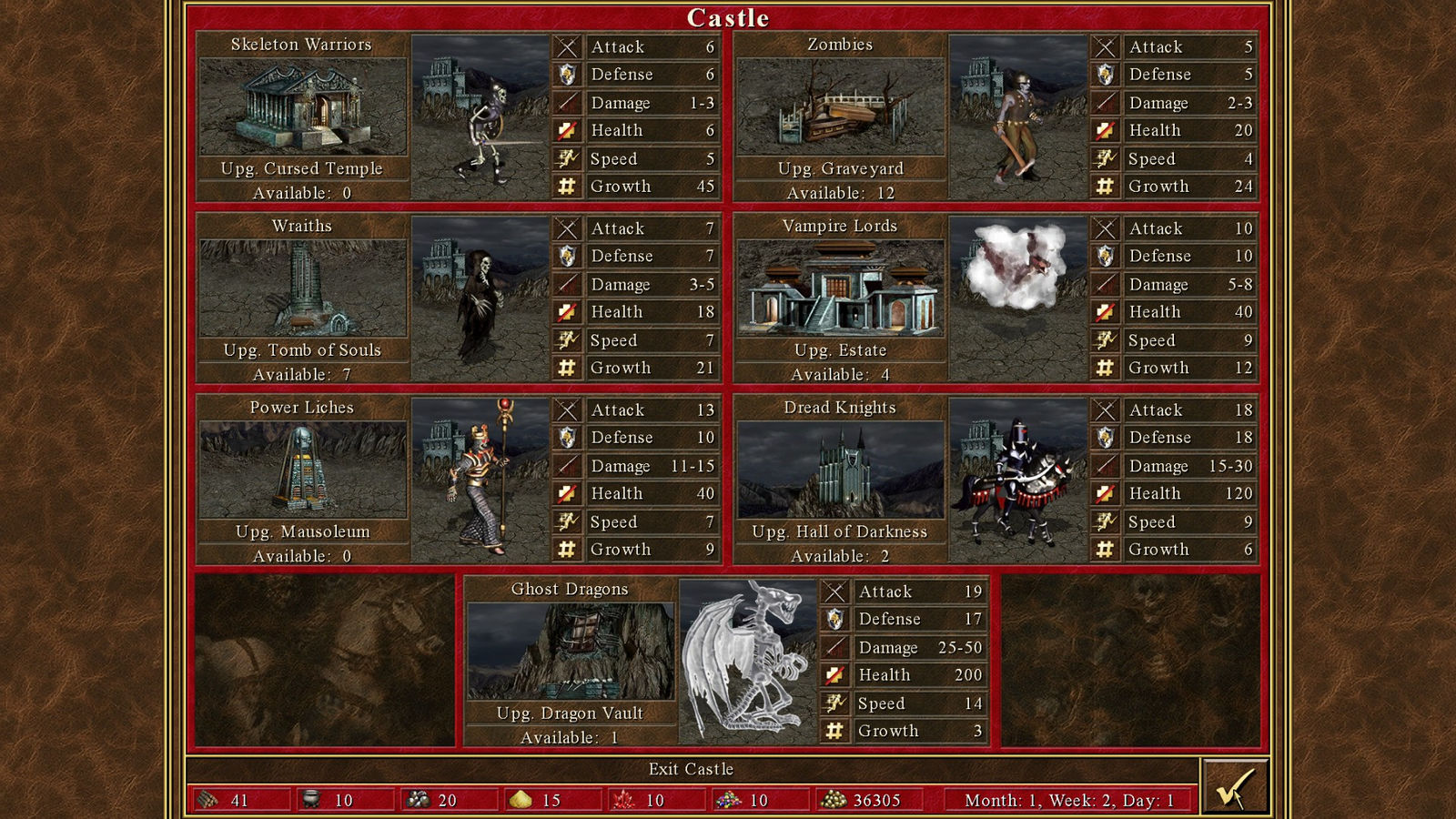 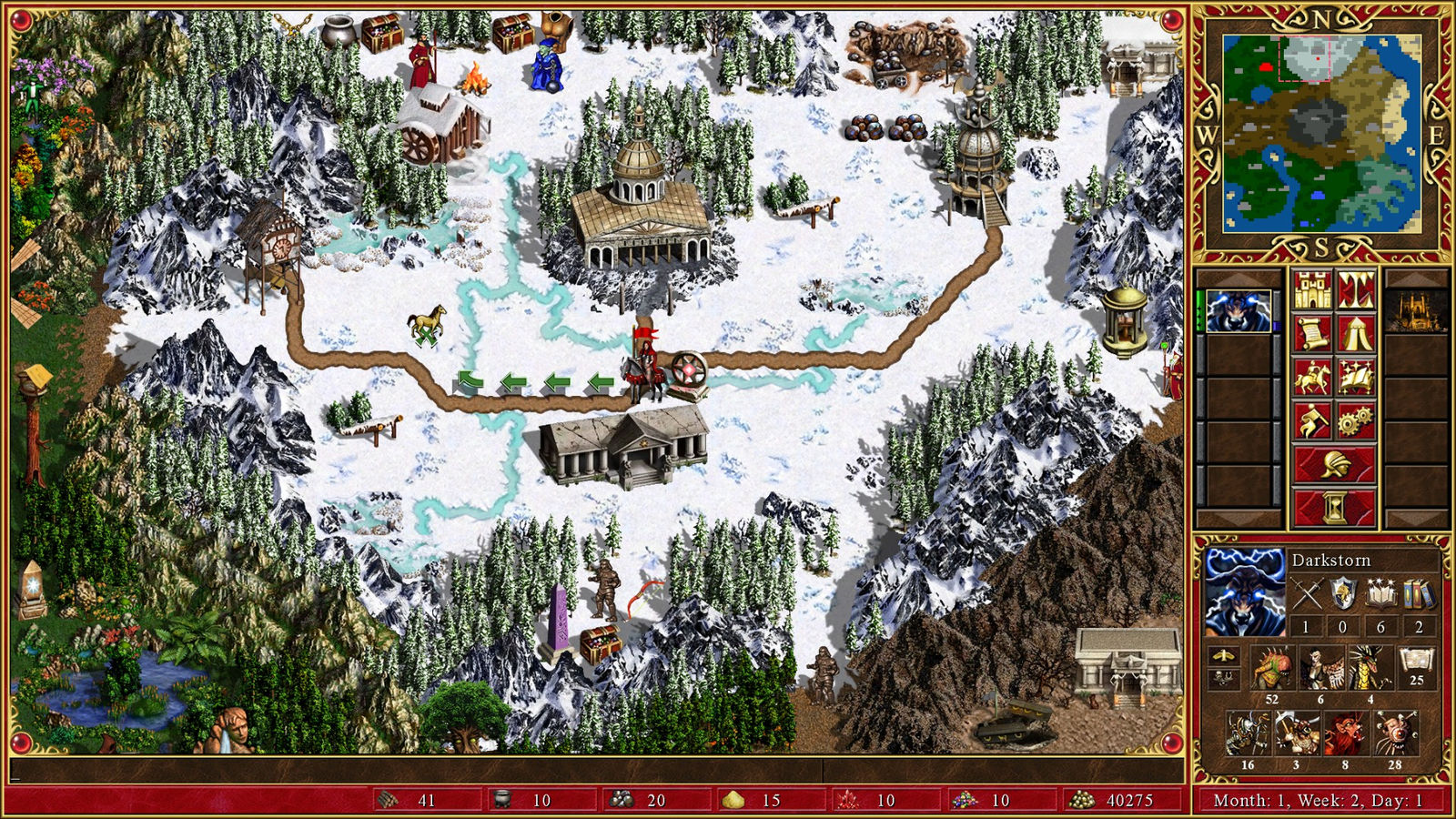 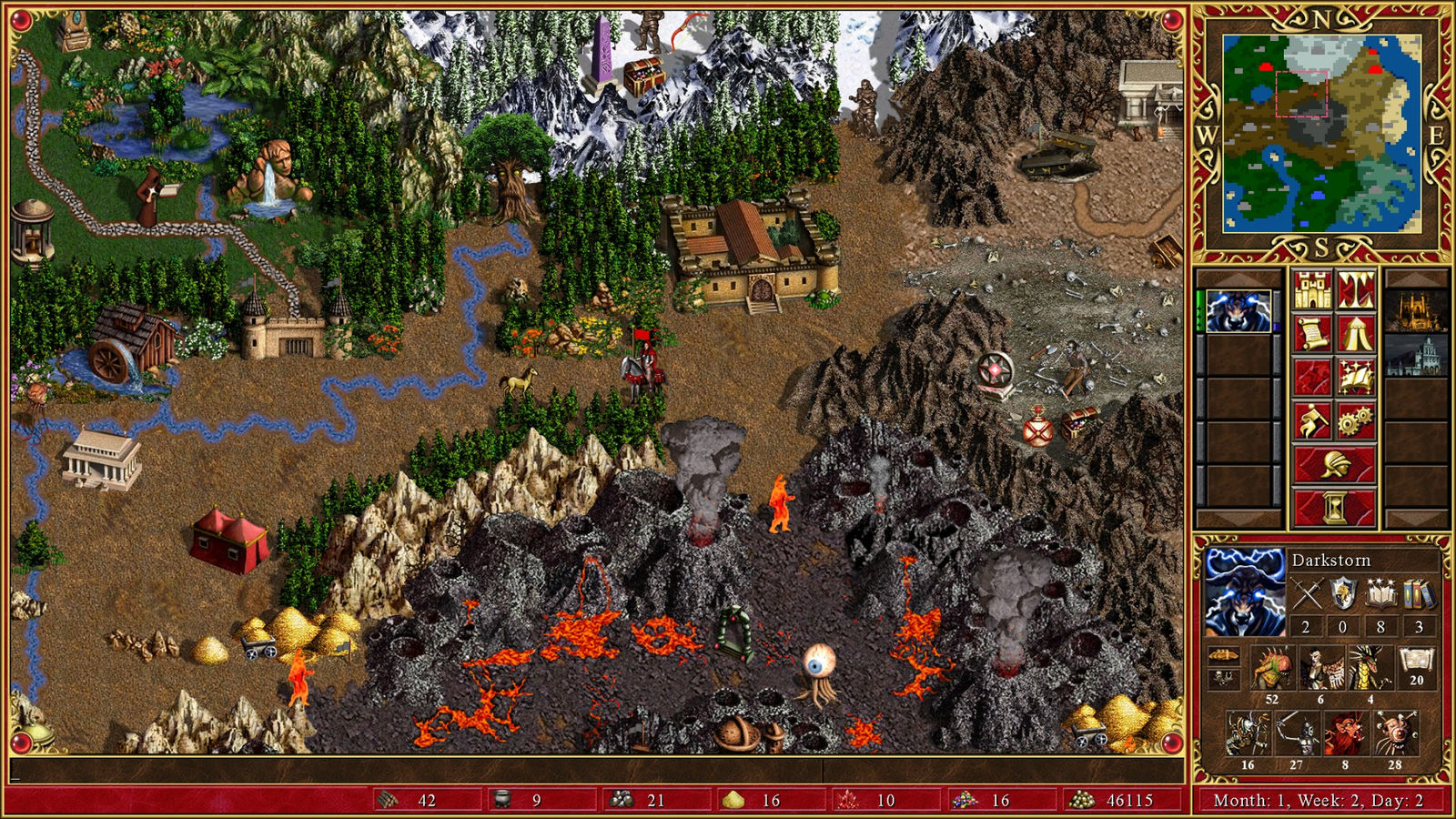 Uploaded: 17.05.2020
Content: Heroes_3_HD-0174.txt 0,02 kB
Loyalty discount! If the total amount of your purchases from the seller Sfera2002 more than:
If you want to know your discount rate, please provide your email:

Sfera2002 information about the seller and his items
offlineAsk a question

Release date - 29.01.2015
Regional restrictions - for use in Russia and CIS countries
Editorial - The standard version does not contain additional content

Important note: Heroes III – HD Edition content is based on the original 1999 game: The Restoration of Erathia.

Do you remember all those sleepless nights spent fighting Black Dragons and Archangels, Demons and Necromancers?
Were you a true fan of Heroes® of Might & Magic® III?
We have great news for you!

The most popular Heroes® title of all time is back in HD!
Fifteen years later, rediscover the epic tale of Queen Catherine Ironfist, as she re-embarks on her critically acclaimed quest to unite her ravaged homeland and re-conquer the kingdom of Erathia.

Forge the destinies of mighty and magical heroes, leading fantastic and ferocious creatures in a game that still stands today as the landmark opus of the Might & Magic: Heroes’ franchise.

Heroes® of Might & Magic® III is a turn-based strategy game, originally released in February 1999.

* INSTALLATION:
- Download and install Steam - http://steampowered.com/download/SteamInstall.msi
- Register your Steam account
- Go to the "Games" and select "Activate via Steam"
- Enter the activation key
- After that, the game will appear in the list and you can download Heroes of Might & Magic 3 III - HD Edition

Other products you can find:
http://sfera2002.plati.market