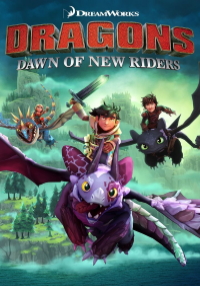 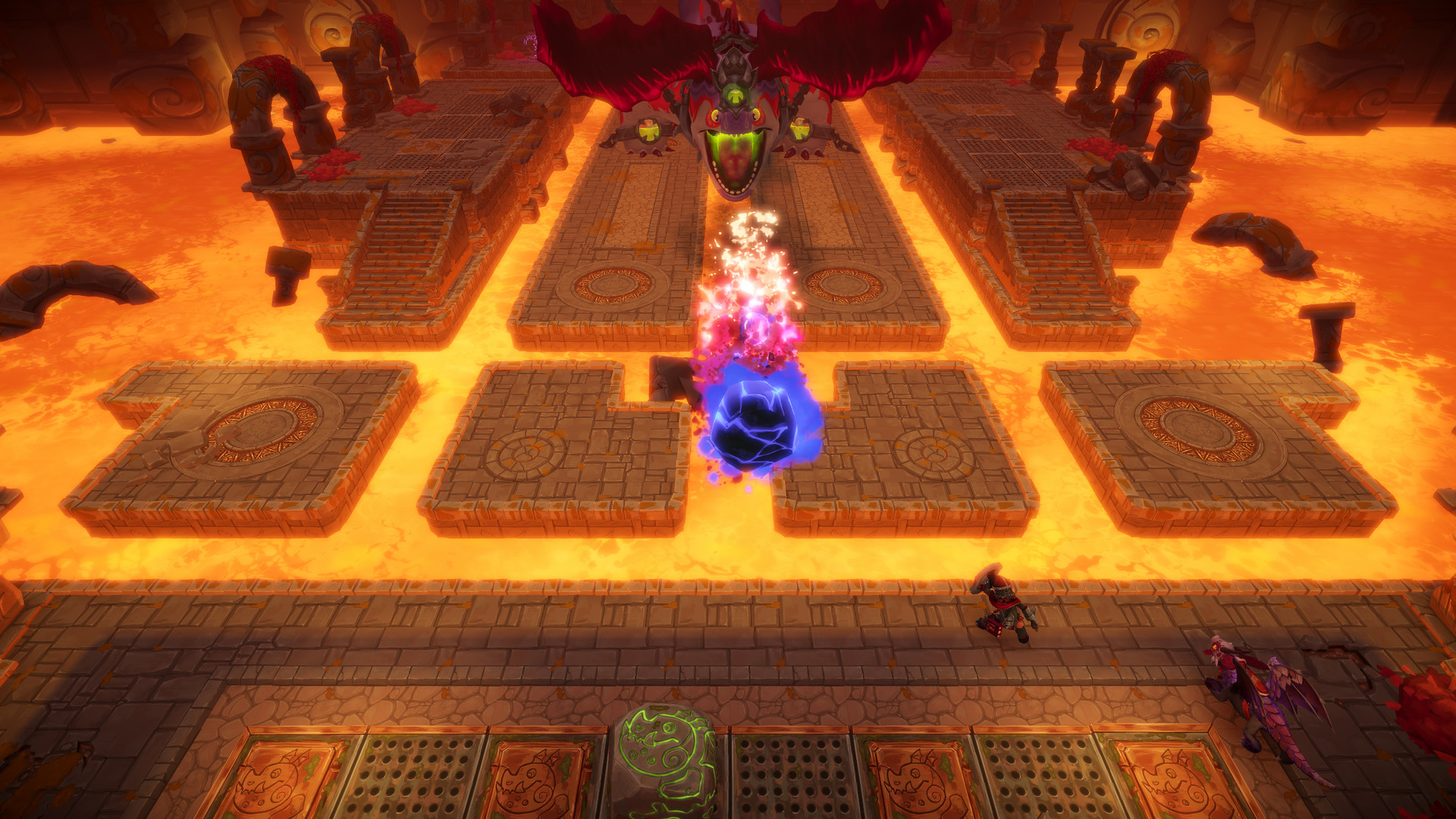 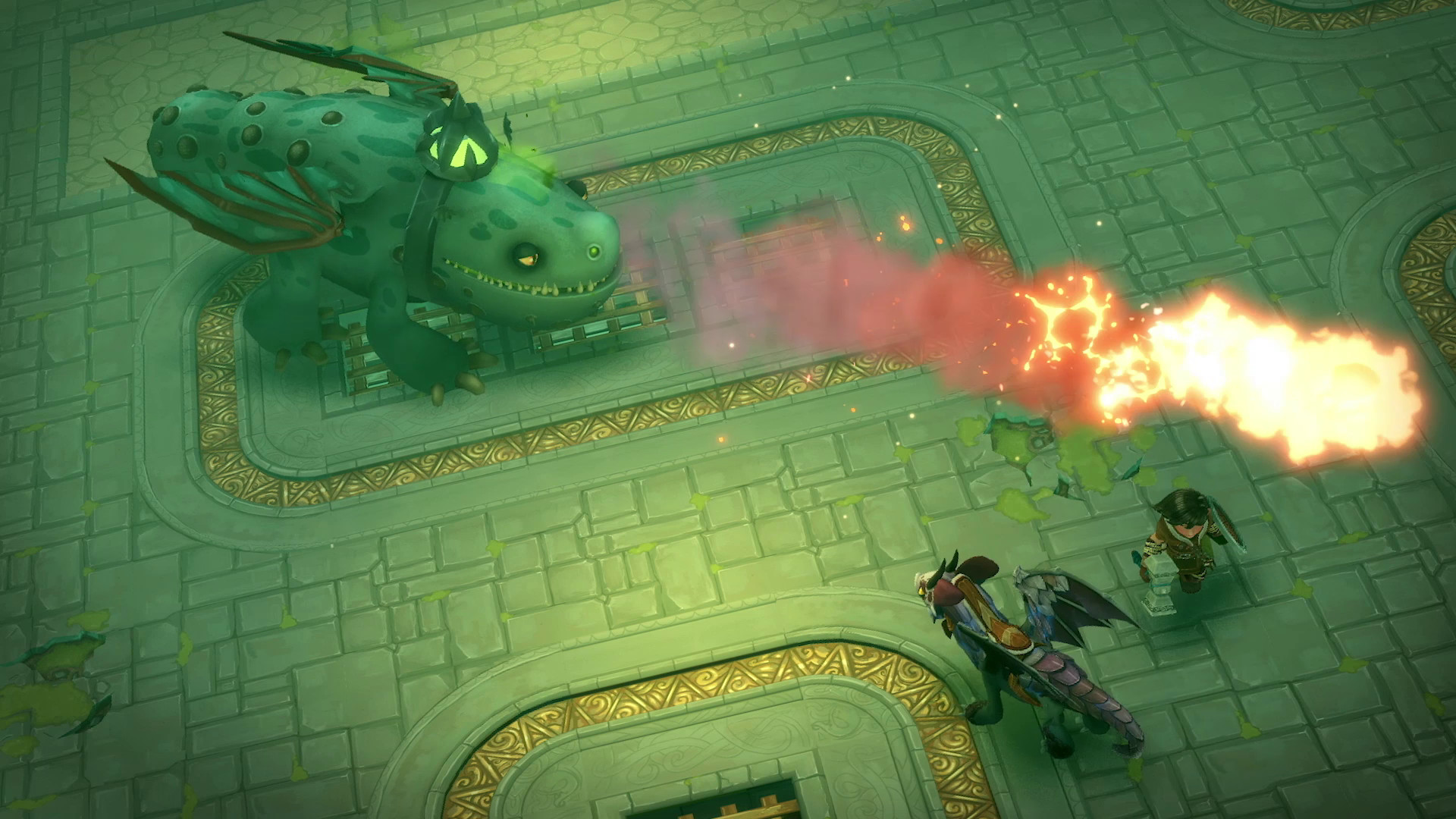 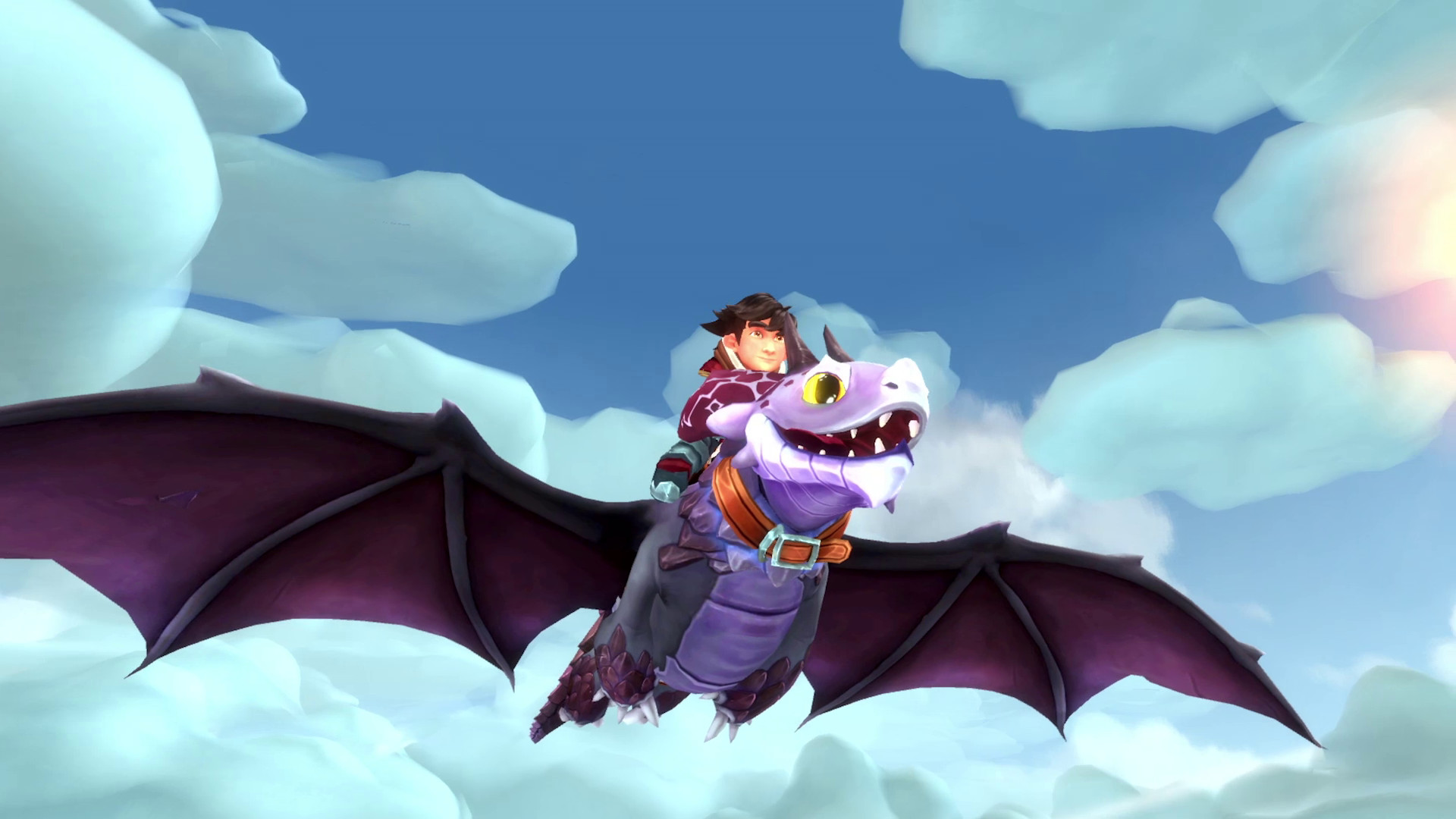 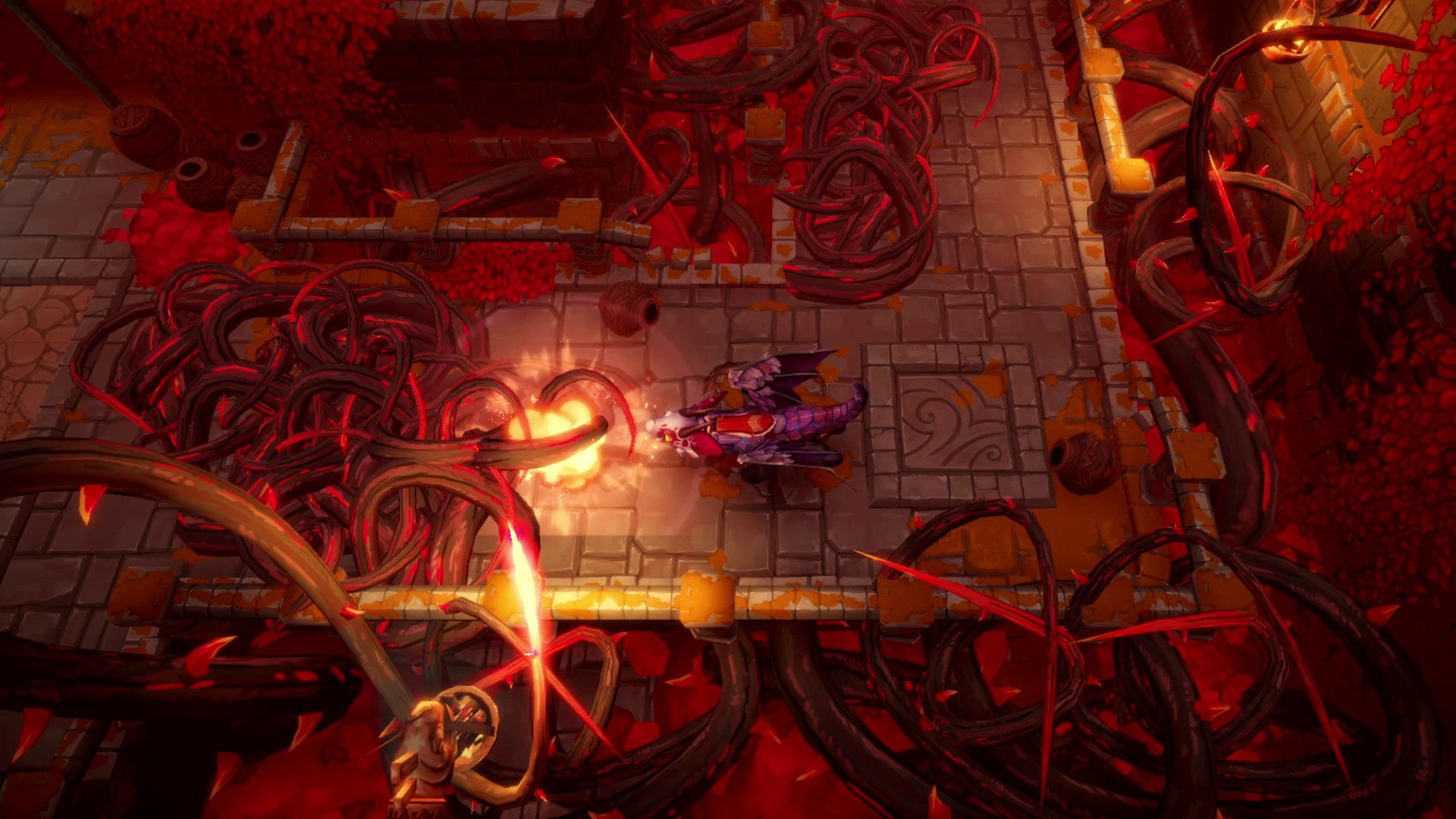 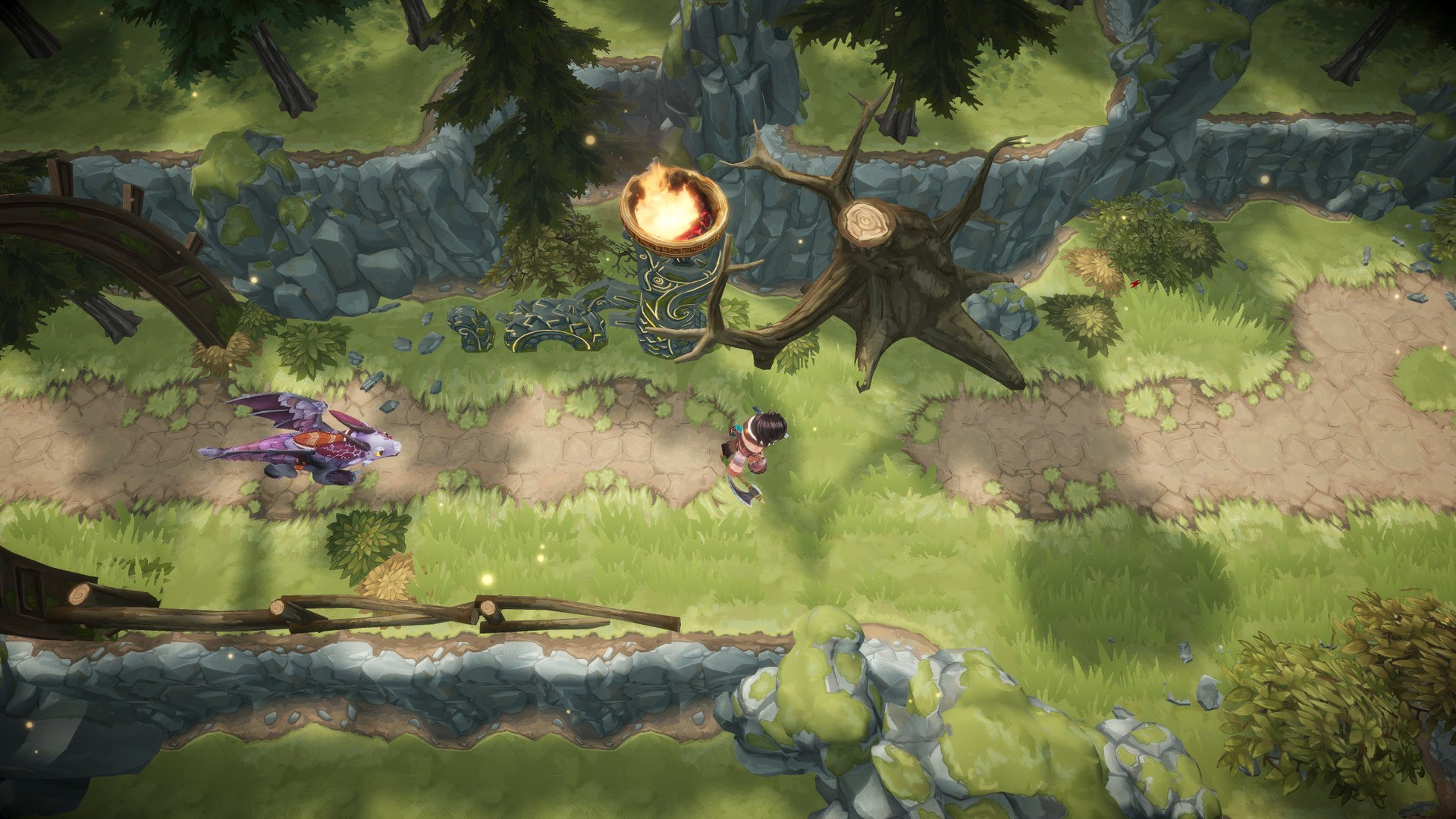 AMEDIA© information about the seller and his items
onlineAsk a question

ABOUT THIS GAME
A new heroic dragon and rider are taking to the skies and only you can help them defeat the evil villains who destroyed a dragon sanctuary created by Hiccup and Toothless. When the island of Havenholme is found in ruins, mysterious survivors emerge as unlikely future heroes. Scribbler is a scholar who cannot remember his past while Patch is a unique breed of dragon, a “chimeragon,” who harnesses new, unexpected powers they both discover along the way. Together they must explore new islands, battle fierce enemies, and piece together lost memories that will reveal the strange truth about Patch’s origin and why the villain, Eir, will stop at nothing to recapture him.

Prepare for a story of fire and friendship that you won’t forget. Meet your favorite DreamWorks Dragons characters like Hiccup, Astrid, Gobber and more. Complete quests in locations like Valka’s Mountain, alongside a host of newly discovered islands, such as Blood Briar Island. Go up against fearsome boss dragons and defeat the Dragon Trappers who will stop at nothing to capture Patch. Unlock more of Patch’s incredible hidden abilities to free captured dragons and stop Eir from carrying out her evil plans. Throughout your adventure, you’ll discover there’s one thing even stronger than the ultimate chimeragon: the bond between a dragon and its rider.